Across the world of modern magic, spectators have been in awe by the likes of David Blane and Chris Angel, who use shock value and larger-than-life spectacles to bring magic to the masses. With those men at the forefront of the art, it’s easy to forget about the talented magicians who are versed in the more nuanced and finessed side of the mystic arts. Max Maven has been a force in the world of magic for over thirty years. He had been wowing audiences in the seats and at home with his unnerving grasp on mentalism and understanding of the human mind. 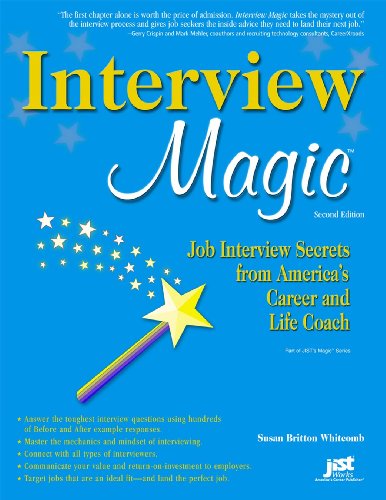 Who is Max Maven?

Max Maven was born with the name Philip Goldstein in December of 1950. A New York Native, Max is best known for his utilization of live magic performance and appearances on television shows. Often, he would perform interactive mind reading tricks, harnessing his understanding of mentalism and magic into one remarkable performance. He grew up in several cities across the globe, including New York and Rome, but spent the majority of his young life in Boston. In Beantown, Max Maven performed in numerous well-known clubs in front of crowds of varying sizes to begin his magic career. 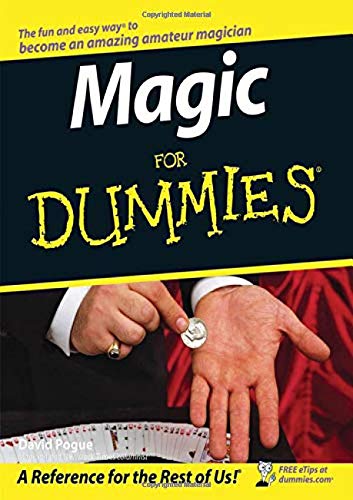 Not only is Maven a well-known performer, but he also earned recognition for his writing. As an author, Maven created numerous mentalist effects and magical methods used by notable names in the industry. He is prolific for developing new and exciting ways to entice audiences and utilize magic for both skill and entertainment. Orson Welles (yes, THAT Orson Welles) was once quoted calling Max Maven the “most original mind in magic.” High praise from the man who supposedly sent listeners of a radio program into a panic that aliens may be invading. Max Maven’s footprint is all over the world of magic, and it’s easy to see why he’s such an influence on performers across generations.

Max Maven is well known for his artistry as a mentalist. A mentalist is someone, namely, a magician, who performs actions or feats that are of exceptional mental prowess and require a great deal of power. The most prevalent of these actions would be something like mind reading or showcasing psychic powers.

Traditionally, mentalism is a philosophy that theorizes physical and psychological phenomena are only able to be explained by using a creative or interpretative mind. This could mean that, for a mentalist to have a real effect, the person or crowd viewing such an act needs to believe what is in front of them or interpret the occurrence as potentially real. 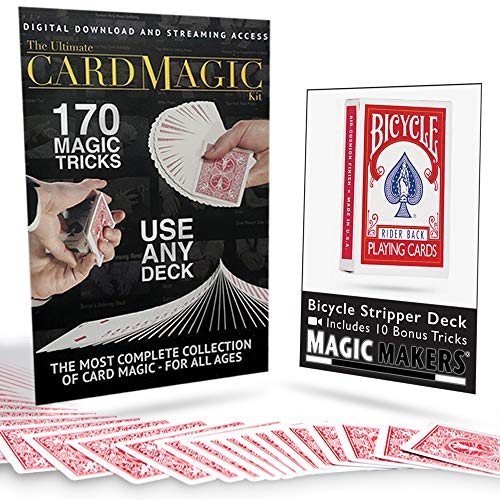 While card tricks and hypnotism were on Max Maven’s list of abilities, his mentalism is often seen as one of his greatest contributions to the world of magic.

Maven even considered himself able to perform mentalist acts through a television screen with viewers at home. Meaning his strength in the mentalist realm was so strong he did not need to be in front of a person to influence them. He has pioneered new techniques and strategies in this field of magic performance that have resulted in other huge names of the industry coming to him for help and counsel on what to do next.

Do names like David Copperfield, Penn & Teller, and Sigfried & Roy sound familiar? Do you immediately think of amazing showmanship, awe-inspiring magic tricks, and sometimes death-defying stunts these people do day in and day out? Well, there is often at least one, if not more, magic consultant behind the scenes. Moreover, they provide magicians with guidance and suggestions on what is next for their great and mystical feats.

Max Maven is a prolific magic consultant. Yes, that is actually a job title (one we are a bit envious of), and one Max lives up to. Max has consulted for these magicians and countless others. Providing insight into what their act is doing well, what it lacks, and where improvements can be made. Whether it is special effects for movies or television shows, incorporating a new trick into a stage act or other live event. A magic consultant looks at the big picture and the more granular items to keep things exciting and fresh.

Max’s cerebral approach to magic has been a reason why other magicians seek him out and place so much credence in his opinions. Luckily for us, Max Maven didn’t keep his insights on the world and magic’s place in it to himself. Some of his other work contributed to society in other exciting and unique ways.​​​​

Who says mind tricks and magic are just for adults? In 1998, Max Maven filmed 26 half-hour episodes for a new show called The MAXimum Dimension. It wasn’t simply a show meant to give kids an insight on how to start their magic career. Instead, Max Maven used his relative fame and ability to reach audiences to create a show meant to help kids who struggled with mathematics. Besides teaching them How To Always Win At Rock Paper Scissors. Many kids face math phobia and consider the subject unapproachable. Something Max sought to combat. Maven utilized interactive puzzles and games to make math fun for the kids who watched. And allowed them to explore the subject in new and exciting ways.

What exactly makes a magician an authority on math? Well, nothing, really. Max simply wanted a way for kids to learn math outside of a classroom and feel like it could really, truly be fun. Apparently, this is all that was needed for the show to succeed, as it is still to this day one of the top six rated shows on TVO (a Canadian television channel).

A staple for television viewers in the 1990s, Max Maven found himself alongside the eventually prolific actor Will Smith on an episode of The Fresh Prince of Bel Air. In this episode, we see Max Maven playing a magician who is performing at a show that Will and Carlton are attending. While Max is hypnotizing the participant on stage, he inadvertently hypnotizes Will into behaving like a child anytime a bell rings. This Pavlovian response leads to quite a bit of hilarity. As we see Will act like he’s closer to seven years old than the young adult he portrays in the show. It is funny to see Maven, a master at mentalism and mind magic, apparently make a mistake that leads to a great half hour of television. Which makes this a classic in Max’s extensive filmography.

Not only did Mork and Mindy feature the late, great Robin Williams, but one episode in season four also featured Max Maven. In the fourth season’s 14th episode “Drive, She Said,” Robin Williams’ character Mork is attempting to pass his driver’s test and obtain a driver’s license, due to Mindy’s desire to not have to run all the errands.

When Mork shows up, he meets his driving instructor, S. Devlin. Played by none other than Max Mavin himself. Mavin is in full costume on the show, so he is far from unrecognizable. After Mork fails his driving tests, he informs his family that he believes his instructor was “The Devil." An honest mistake given Max’s somewhat maniacal eyebrows and hairstyle. This isn’t an easily forgettable appearance, and one worth revisiting.​​​​

In 2012, Max Maven found himself back at work with Penn and Teller. Over in Israel, Max Maven began a show called Mi Yapil Et Ha Master, or “Who Can Fool the Master?” which is a licensed version of Penn & Teller: Can’t Fool Us that is shown in the United States. The premise of the show is straightforward. A magician, illusionist, or trickster would perform magic tricks in front of Penn & Teller or Max Maven, depending on which version you watch. If Penn & Teller could not figure out how the trick was done, the magician or group of performers earned the right to open for the duo at their Las Vegas show.

Additionally, Max was chosen to replace Penn & Teller for the Israeli version. A fitting option since Max Maven has worked with and consulted for the world-famous duo in the past.

Max Maven continues his behind-the-scenes work with notable magicians like David Blaine. Also helping them keep their acts and methods fresh to ensure the audiences stay interested. He also pops up at numerous conferences. Which include the EG Conference in Carmel, California. Where he shares his insights on the human mind and how magic and mentalism work in our everyday lives, as well as more industry-specific events.

Max has been seen at conventions for the International Brotherhood of Magicians as well as the Society of American Magicians. He also contributes to numerous publications that cover all aspects of the magic world. Those publications include Genii, The Conjurour’s Magazine and The Linking Ring.

Too Busy to Keep Up

Max Maven is one of the busiest magicians in the industry. While he had great success and a variety of appearances on American television throughout his career, many of the accolades attributed to Max come from his overseas or behind-the-scenes work. Not only is his magic consulting going strong, but Max has hosted eight network specials overseas in Japan. While performing and speaking Japanese, as well as being the star of series across the globe. Max Maven can be found on television screens in England, Israel, Sweden, Taiwan, Finland, Germany, Singapore, and countless more.

Finally, magic is alive and well, and Max Maven is the man who ensures that flame continues to burn bright.

Max has gone on record as saying that his acquisition of magic history and the origin of numerous methods and tricks is important such like How Do Magicians Burn Paper Into Money?. He wants to preserve the history of the art of magic, slight of hand, and mentalism. And also ensure that those who created and originated the ideas are given credit. We are glad to have someone like Max, who is so passionate about the art of magic, to save and preserve its history, all while contributing to its future. Maven is an artist, an entertainer, an educator, a consultant, a mentalist, a magician, and a legend. We are glad to have him in the world of magic and in our world.