What Is Covert Hypnosis?

Covert hypnosis is the attempt to communicate with a person’s unconscious mind without them knowing that they are being hypnotized. Because it is attempted without the subject knowing, usually during regular conversation, it is called covert hypnosis.

Much like a covert mission James Bond would embark on, covert hypnosis is a stealthy way to hypnotize someone. There are a few different definitions of covert hypnosis that approach different perspectives and angles. 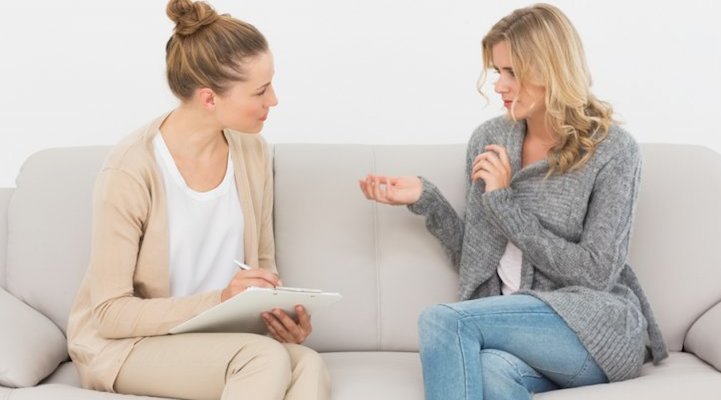 According to Covert Hypnosis Revealed, “Covert hypnosis gives you the scientific breakthrough and ultimate power to covertly control minds, change behaviors and hypnotically make anyone eager to fulfill your every desire, without them ever knowing it.”

According to the questionable people-driven Wikipedia, covert hypnosis is “an attempt to communicate with another person’s unconscious mind without informing the subject that they will be hypnotized.”

According to the site Conversational Hypnosis Techniques, “Conversational (or covert) hypnosis means getting whatever information from someone by using hypnosis system tools while the participant is awake. It is a very powerful and controlling tool used to influence people without them deliberately being aware of it.”

Hypnosis Unlocked defines covert hypnosis as “a form of mind manipulation also known as conversational hypnosis or sleight of mouth. The whole point is to communicate with someone’s unconscious mind without that particular person taking notice.”

However you define it, covert hypnosis simply means to hypnotize someone covertly. The subject of the hypnosis is not aware that you are trying to hypnotize them.

Covert hypnosis is about changing people’s thoughts and behaviors intentionally without them knowing.

Why Use Covert Hypnosis? 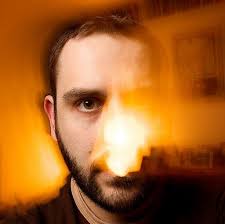 People use covert or conversational hypnosis for many different reasons. We hope that people who use this learnable skill use it to manifest positive intentions. However, there are always those extreme cases of negative (take Hitler for example) that stand out as an exception to the good-intention guideline.

Our hope rests on those who learn or are interested in learning how to do covert hypnosis. We hope that they use it to possess abundance and goodness in their lives and everyone else’s.

Covert hypnosis is considered an art form and a stealthy but effective way to mind-control someone. Some learn conversational hypnosis to simply impress friends and family. Also, others learn covert hypnosis to produce certain results in their life, like money and riches. Meanwhile, others use it to entice a certain person into their life or to create certain advantages for themselves.

Covert hypnosis is a sure-proof way to get what you want, that is for sure.

Where Does Covert Hypnosis Come From?

There are a few men who can be given credit for bringing hypnosis and medicinal hypnotism into the world. These men are James Braid and Milton Erickson. 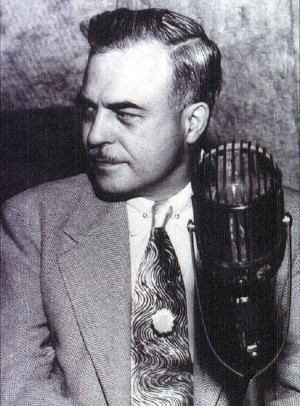 Milton Erickson influenced some of the leading pioneers to trek the hypnotic field and paved the way for modern day hypnosis and hypnotic techniques. Also, Milton Erickson would overcome his dyslexia by having experience he described as “flashes of light” and “creative moments.” Further, this breakthrough would later be named as spontaneous autohypnotic trances. This would help shape Erickson’s life and life work.

According to his biography, Erickson became paralyzed after contracting polio disease. One night, during the peak of the disease’s strike, Erickson experienced an autohypnotic trance that would become the turning point in his life and career.

Then, as he lay in bed after this experience, Erickson said:

“I saw that vast sunset covering the whole sky. But I know there was also a tree there outside the window, but I blocked it out…I saw all the sunset, but I didn’t see the fence and large boulder that were there. I blocked out everything except the sunset.”

This seemingly meaningless journal entry became the stepping stone for Erickson’s fascination to the significance of non-verbal communication. Determined to push his doctor’s bounds and his own personal bounds, Erickson continued to improve every day.

He took himself on a thousand-mile canoe trip with just a few bucks to his name. Then, when he was done with this journey, he was able to walk unbelievably with the help of a cane. This series of events directed Erickson to leave his career as a farmer. Then, he pursued the life of a doctor, with an intense plunge into the domains of psychiatry and psychology.

His will of using his own experiences proved the power of the unconscious mind. Moreover, Erickson’s ability later became the foundation for hypnosis and art of hypnotization. 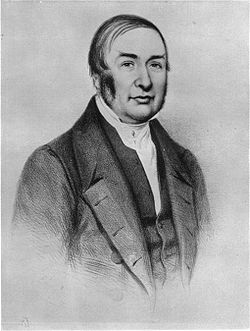 James Braid is a key player in the world of hypnotism and its influences in the world today. He is often called the “Father of Hypnosis.” Also, he plays just as important a role as Milton Erickson in modern hypnotism.

He coined the word “hypnosis” himself and brought the taboo world of mesmerism. Further, he produced valuable insights to allow the art and world to come out of the dark shadows.

Braid dove deep into his fascinations with eye fixations, mesmerizing, and the mind’s ability to focus (or not focus). Also, he became entranced with the fact that mesmerized subjects were not able to open their eyes and that eye fixation or attention was crucial to mesmerism. Then, he began practicing on friends, family, and anyone that would allow him.

He found that he was able to induce trance-like states. Braid realized that individuals must focus their attention on a variety of illuminated objects. For instance, flames or small mirrors that are held in close distance to the faces of the subjects.

Braid discovered that prolonged fixation of the eyes brought an entranced-like state to the subject and that certain nervous disorders could be treated while in a state of nervous sleep. He called this state of nervous sleep “neurohypnostism,” adapted from the Greek word “Hypnos,” which gladly sunk into the term “hypnosis.”

He continued to enhance his findings medically. He healed those with long-term illnesses, mobility issues, and sensory-deprived states. Then, his observations and findings from the middle of the nineteenth century are fundamental to the art. And quite frankly, the word hypnosis today.

There are four main steps or guidelines to follow when learning to use covert or conversational hypnosis. Of course, you must take into consideration your skill level, technique, and patience before you dive headfirst into the world of covert hypnosis.

There are many different factors and techniques, but the steps listed below are the basic phases to assume when attempting to use covert hypnosis. Moreover, these four steps were created and founded by James Braid in the 1800’s. 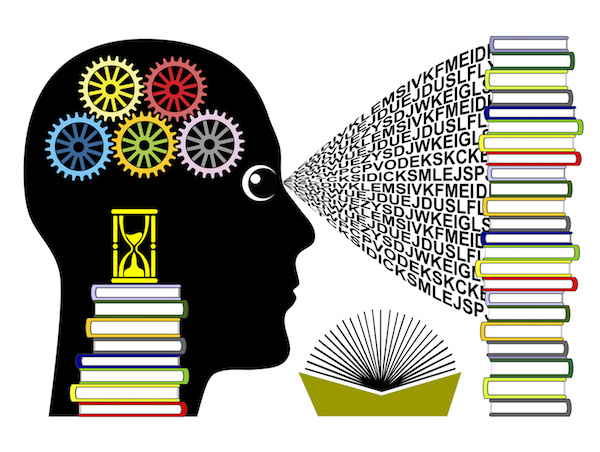 The first step to take when attempting to use covert hypnosis is to absorb the subject’s attention. This simply means using intense concentration and proficiency in the art of drawing your subject into you in a way that they are free from any external distractions.

The goal is to absorb the person’s attention so that you can fully receive their undivided attention. Further, you can do this by asking or telling them something that will pique their interests or use more indirect and skilled methods of absorbing their attention. 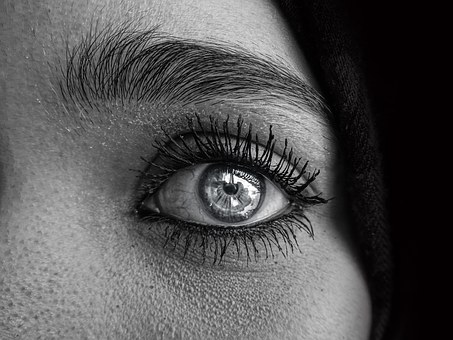 There are different kinds of unconscious responses including an emotional response.

If you are not successful in attempting to activate an unconscious response, you have no subject to work with. Therefore, you have nothing to attain the desired result.

4. Lead the Unconscious to Desired Outcome

The final step of achieving covert hypnosis is the art of leading the subconscious mind to the desired outcome. If you have your subject in a hypnotic state, you can then begin to use hypnotic techniques and methods to lead their unconscious mind to a certain outcome. Using suggestions and keywords to achieve the desired effects can help.

We hope that after reading this article, you feel more comfortable on the subject of covert hypnosis. Covert hypnosis is the attempt to communicate with a person’s unconscious mind without them knowing that they are being hypnotized. Moreover, it is achieved by a formula of four steps and using methods and hypnotic techniques.

Finally, be sure to be educated, informed, and well-intended when planning to use covert hypnosis!

How Did Houdini Die? | The Magical Life And Death Of Harry Houdini