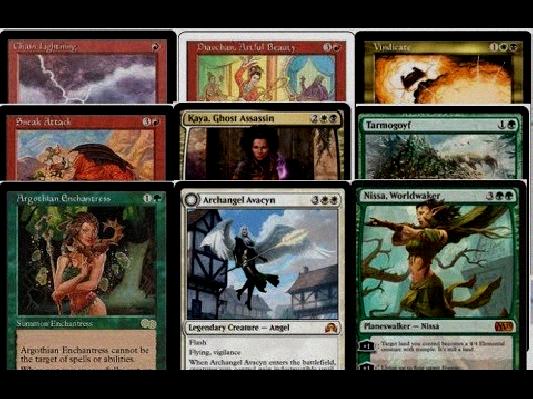 Equivoque magic is known as the magician’s choice. It is a means and highly trained technique by a magician to make the audience believe they have freedom of choice, when really the end result is already set in place by the magician. It is one of the greatest powers a magician can possess, yet also one of the most detrimental.

Equivoque takes an extreme amount of practice, attention, to detail and a way with words. Without supreme delivery of equivoque magic, this hidden trick is of no use at all. It can be hard to understand the concept of equivoque magic, so we will break down a basic example for you below.

To help explain the art of equivoque so that it is easier understand, imagine a basic card magic trick. Let us take the simplest example of being dealt two cards in front of you and having the magician ask you to remove one of the cards, but the choice is completely up to you.

Which card do you choose?

Well, with the power of equivoque magic, it really does not matter because the magician will choose the one he or she wants either way.

If you decide to move the card that the magician was hoping you would, they will remove that card. However, if you choose the one opposite of what they were intending, they will still go along with it and say “great, we will remove that one,” and you are still left with the originally desired card.

This may seem simple, but pair this concept with a large deck of cards or an audience choosing or picking, and you have yourself magic deception at its finest. The same card the magician intends to be ‘the one’ is the going to be ‘the one’ whether you pick ‘the one’ or not. 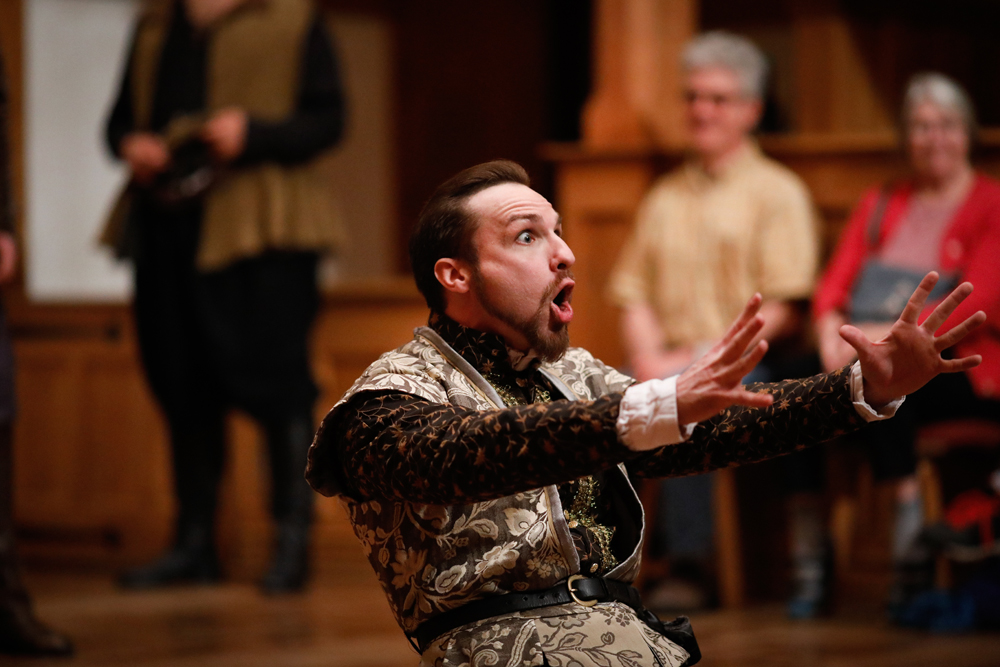 Equivoque involves a variety of techniques used by trained magicians and newbie magicians alike to sway their audience in their favor. The power of equivoque magic lies solely in the hands of the magician!

The bottom line of equivocation is that the magician gives the audience the false reality that they are completely free in their choice of a card, door, cup, etc. during a trick. No matter which way the subject decides to go, the magician’s choice is always going to wind up being the choice left at the end of the game.

Equivocation is successful because the subject does not know what to expect at each step of the trick. If the magician tells the subject to pick a card, they do not tell them first whether it will be the selected card or a removed card, so at any time, the magician can switch it up without the subject even realizing they have been fooled.

For example, say a magician lays out four cards in front of a subject in the order A, B, C and D. Let us say for fun that the desired trick card is ‘A,’ but the subject does not know this. The subject picks ‘B.’ Once you pick ‘B,’ the magician might say something along the lines of ‘Okay, if you want to pick that one, we will remove it from the table.’

What if you would have picked ‘A’ from the start?

You would have given the magician little work to do and might even fool yourself into believing that you are magical because you picked the magic ‘A’ card.

What is so important about equivoque magic is that the magician must make sure the spectator selects the desired outcome without believing in any way that they have actually been influenced.

That is why it is so important to channel your skill and really practice the art of equivocation to see any successful results.

Mentalism is an act of mind reading and ‘training your brain’ magicians use to invoke the response they want to see out of their subject or audience. It is a part of equivoque in the fact that magicians use it to gain power over people’s mental capacity and choices.

A magician uses equivoque also known as the magician’s choice to force a certain envelope that relates to an anticipated outcome. Mentalism is a performance art used by magicians and mentalists to exhibit highly established and instinctual abilities.

Pioneer Girolamo Scotto was one of the first sleight-of-hand magicians to use mentalism in 1572. This is one of the oldest cited uses of mentalism around the world. Mentalism plays on the senses and the audience’s observational perception of the magician’s tricks.

The Illusion of Choice

If you have not figured it out by now, equivoque magic is all about the illusion of choice. It is about using serious brainpower, influencing charisma, and established techniques to produce an illusion that the magician’s subject has full control and freedom when it comes to ‘choosing’ something in a magic trick.

Each choice the magician crafts for their subject should leave an impression on the rest of the adventure or magic trick. You create the illusion that the player’s choice is so important that it will have an extreme impact on whether or not the choice will be the ‘right’ one or the ‘magic’ one.

When a magician gives a subject a choice, it creates the illusion that there is a choice. When in reality, there is only one choice to begin with – the magician’s choice a.k.a. equivoque magic.

Equivocation is all about making the spectator feel as if they are in total control of the outcome of the specific trick at play. It is about using mentalism and an established skill set to grab your audience by the seats of their pants and have them eating out of your magical palms.

There are different key points or attributes of successful equivocation.

The spectator is made to feel magical. When successful equivoque magic is at play, the spectator will feel in total control of the outcome of the trick, whatever kind of trick it might be.

The spectator must feel like they, in some part, are magical and that their special pick is correct because they have important magical powers.

Always create repercussions for the spectator’s choice. Even though the choices will all lead to the same (unvoiced) desire for the magician, the spectator needs to know that the choices are all different. If the spectator knows that each choice is so important as to affect the entire outcome, then they will feel even more powerful in their freedom to pick the ‘right’ choice.

The spectator does not realize their choice was already decided for them. This may seem like an obvious outcome of successful equivocation, but it is definitely the most important. If the subject has any inclination that their selection is ‘rigged’ or does not hold value, the equivoque magic holds zero integrity and power.

The Power of Equivoque Magic

As you can see by now, the power of equivoque is a fascinating and widely desired trait to possess as a magician. The power of absorbing an audience’s attention, letting them take the wheel, and leading them into an illusion of choice is key to successfully completing equivocation.

If you want to be a successful magician or are on the other side and want to stay away from being fooled by a magician, the power of equivoque magic is one of the most powerful tools to add to your tool belt.