After Copperfield raises a sheet to reveal the statue, the statue seems to be gone. To prove to the target audience that the statue is not there, a helicopter soars above, while searchlights move throughout the area.

Copperfield remarked that the use of the illusion was emphasizing the benefits of independence and how precious liberty is – and also how easily it could be lost. Copperfield said he could show with magic the way in which we take the freedom for granted. Below, we detail more about the David Copperfield Statue of Liberty disappearing trick. 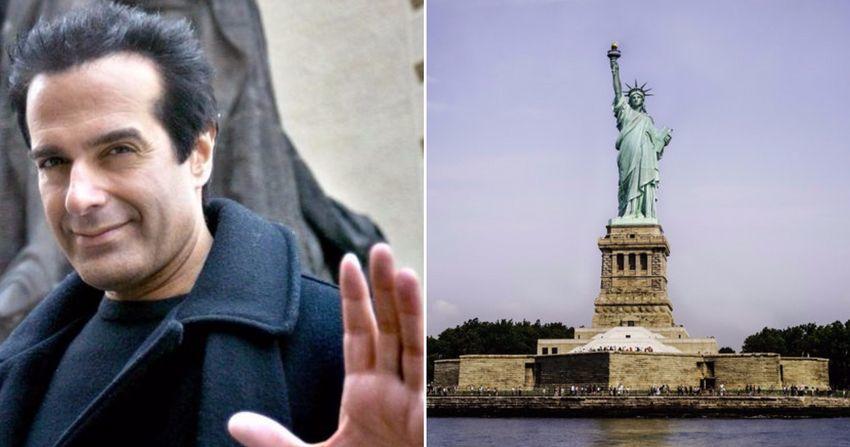 In order to successfully pull off this trick, Copperfield had a setup of 2 towers onstage, supporting an arch to hold the big curtain used for concealing the statue. The TV cameras, as well as the live audience, were only able to see the monument through the arch.

When the curtains shut, David waxed poetic while the platform was gradually yet imperceptibly turned.

As soon as the curtains opened, the statue was hidden behind one of the towers, as well as having the onlookers misdirected to look out to the sea. Voila! The famed monument had disappeared from sight.

Whether or not it had not totally hidden the statue, the towers had been so brightly lit that the everyone watching would be night-blinded.

Copperfield had also set up 2 rings of lights, one around Liberty and an additional set up elsewhere. As the trick "happened," Copperfield’s assistants just switched off the lights around the statue and switched on the additional set for the helicopters to circle around.

David Copperfield has been entertaining and surprising audiences with brilliant illusions he has crafted for years. Below, we’ve taken a glimpse at his best stunts, from making it out alive from Niagara Falls to walking through the Great Wall of China.

Without further ado, get ready to be amazed by some of Copperfield's best illusions.

During a 1990 TV special, Copperfield had his arms & legs chained, as well as being restrained while sitting in a raft. With a fire blazing below him, Copperfield was dropped into the tide above Niagara Falls.

In this amazing stunt, the magician had under sixty seconds to free himself, before dropping over the lip of the rapids. While his raft does go over, we see him alive and well a second later, hanging from a rope attached to a helicopter.

Walking Through The Great Wall of China 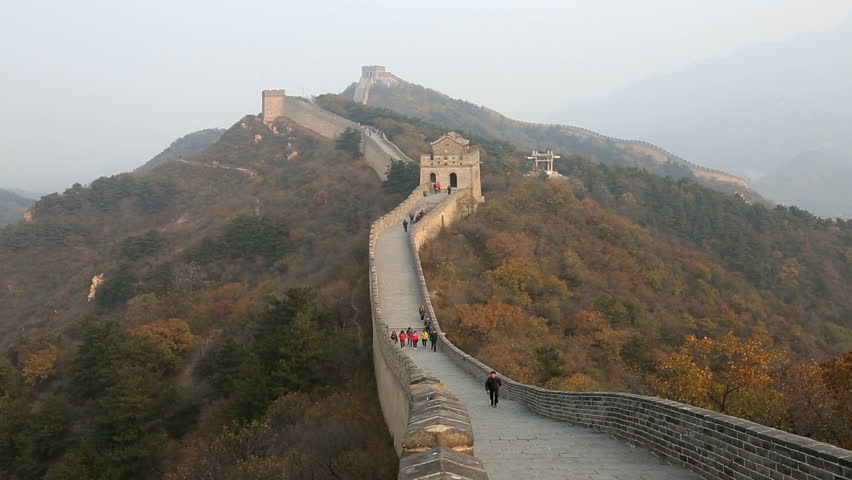 In a 1986 TV very special, Copperfield seems to go in the Great Wall of China, walking into one wall and out the other side a couple of minutes later on.

As crowds on each side of the wall view David’s silhouette inside of a lighted box, he seems to go through the wall seamlessly.

He then comes out of the opposite side of the wall. The market, able to hear his heartbeat with a heart monitor – are privy to it flatlining just before he emerges.

In 1987, David made his way to San Francisco to attempt to escape from Alcatraz, the former maximum-security federal penitentiary once deemed to be probably the most impenetrable prison on the planet. 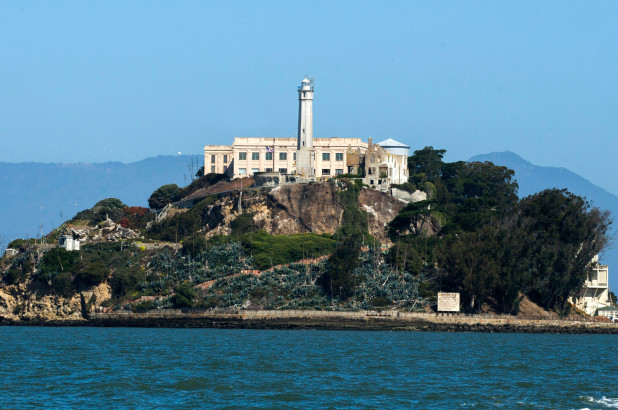 With dramatic music playing, he appears behind bars within 2 minutes and thirty seconds until the very first detonation.

Following his escape from a straitjacket, he turns 3 coins into a device to take the lock of a cell door, conjures a cat from a package to distract the dogs guarding the area, and makes his escape via helicopter, using a police uniform, while nursing his feline companion. 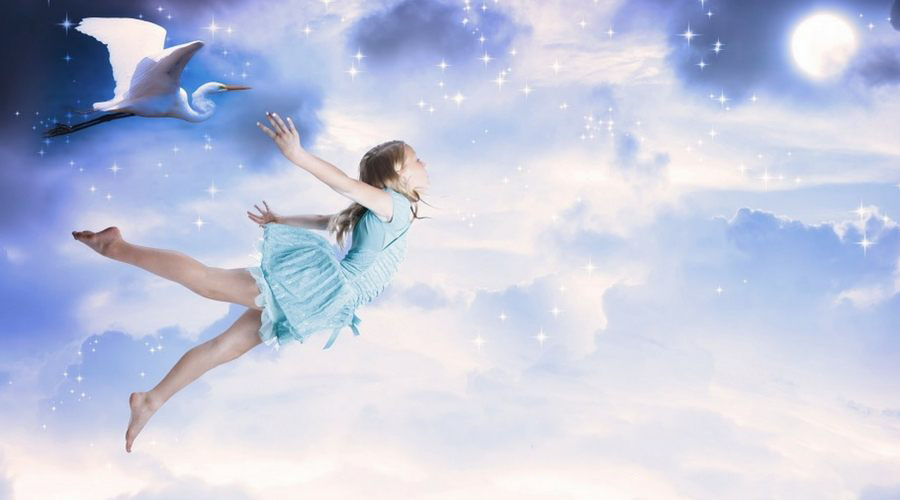 Copperfield shared that as a kid, he was lonely and quite often dreamed of flying. Although he's ‘flown’ above stages in numerous live shows, he initially did so in his 1992 TV special.

He starts off by having a bird land on him, marveling at its capability to take flight. He then takes flight himself, moving gracefully throughout the air, as well as making assistants spin large hoops around him. Wish to spoil the illusion?

Copperfield "flies" by wearing very strong cables that are actually managed by a personal computer, and are too thin to be noticeable. 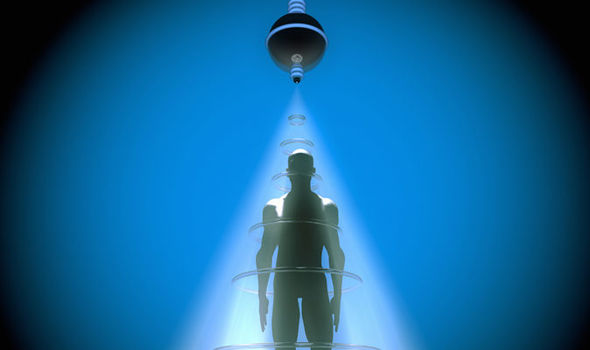 Called "Portal," this illusion is a mish-mash of his famed techniques - arbitrary audience participation, Polaroid photographs, an emotional father-son reunion, a beach in Hawaii, and teleportation.

Accompanied by someone from the audience, Copperfield disappears from a platform and quickly seems to be on a beach in Hawaii.

Floating Over The Grand Canyon 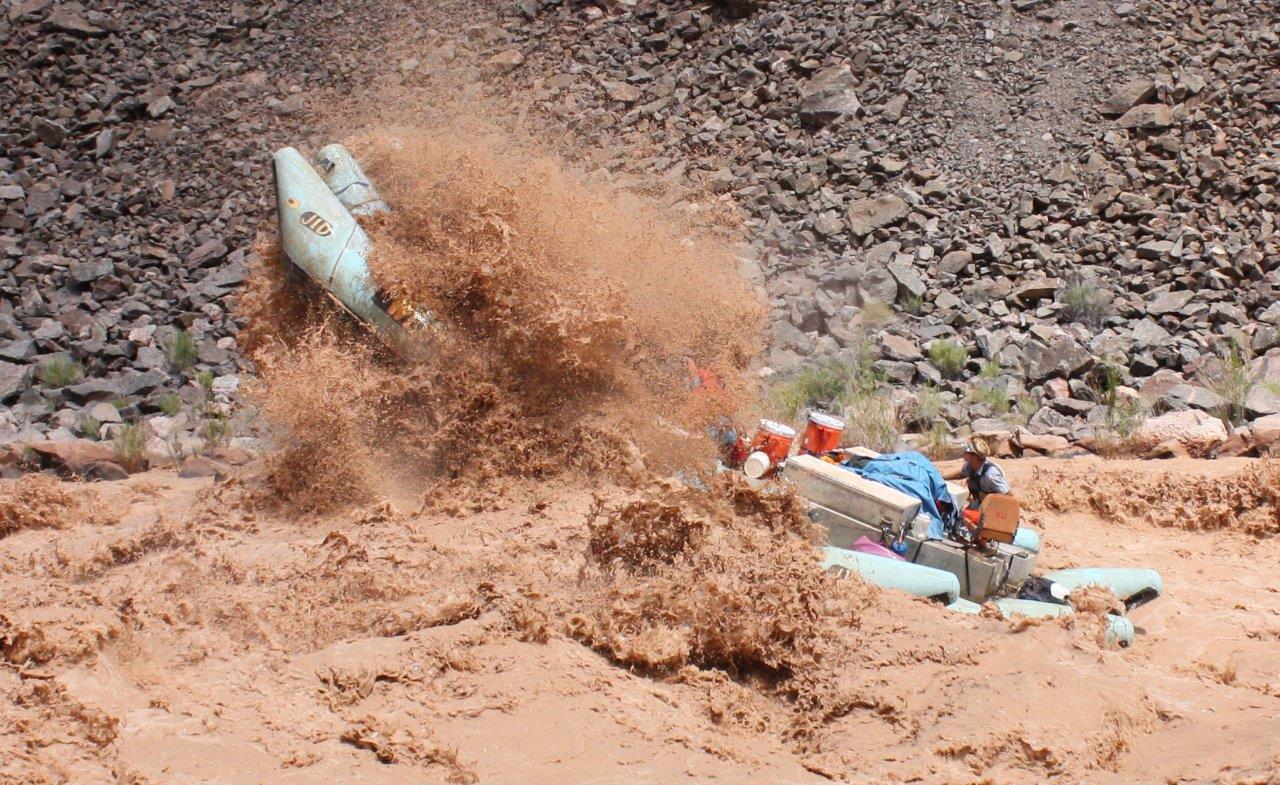 Copperfield got serenaded by singer Bonnie Tyler as he floated across Arizona’s Grand Canyon during this famous 1984 stunt.

During this illusion, Copperfield is seen levitating through various sculptures prior to floating across the huge chasm. The stunt concludes with Copperfield back on land, embracing Tyler.

By age sixteen, David Copperfield was teaching a training course in magic at New York Faculty. He went on to do his magic feats for more than 500 times a year.

As per Forbes magazine, Copperfield earned fifty-seven million dollars in merchandise as well as tour revenue in 2005. By 2012, Copperfield’s net worth ballooned to an estimated $150 million.

Over a lengthy and marvelous career, Copperfield has received twenty-one Emmy Awards, plus opened the Library and Museum of the Conjuring Arts (Las Vegas, Nevada).

Born David Seth Kotkin on September sixteen, Jersey, in Metuchen, 1956, David Copperfield is classed among the world's most prominent magicians, and of course one of the world’s wealthiest entertainers.

Copperfield got his exciting start with his magical talents at the age of twelve, when he became probably the youngest person to get admission into the Society of American Magicians.

By age sixteen, he was teaching a magic training course at New York University and as David Copperfield, getting the name from a Charles Dickens novel. Following a short stint at Fordham Faculty, Copperfield was cast as the lead in the Chicago musical The Magic Man.

After The Magic Man turned out to be a success, Copperfield got a job as a host of an ABC special, wherein Copperfield progressed into a profitable career. He went on to do his magic feats for more than 500 times a year.

Over the lengthy career of his, Copperfield has earned twenty-one Emmy Awards, been given the title ‘Magician of the Century’ as well as receiving the very first star on the Hollywood Walk of Fame given to a living magician, as well as received the prestigious U.S. Library of Congress' Living Legend Award.

As well as these coveted accolades, Copperfield received knightship by the French government, an honor bestowed upon him that no magician had yet to receive, including getting the Chevalier of Letters and arts.

In 1982, Copperfield established Project Magic, a rehabilitation program which makes use of sleight-of-hand secret as a technique of physical therapy.

The system is actually accredited by the American Occupational Therapy Association and is can be found to be applied in clinics across the world.

Copperfield additionally opened the International Museum and Library of the Conjuring Arts in Las Vegas, Nevada, which is actually focused on keeping the art of magic intact, as well as having the world's largest collection of magical artifacts.

David Copperfield was famously interested in supermodel Claudia Schiffer in the late 1990s, though the couple parted ways before the wedding.

Making the Statue of Liberty disappear is a benchmark magic trick so impressive in its concept that it was deemed almost inconceivable to anyone.

Now you know, with a little sleight of hand, David Copperfield was able to pull off one of the greatest tricks of this century!

How To (correctly) Guess Someone’s Age EVERY TIME